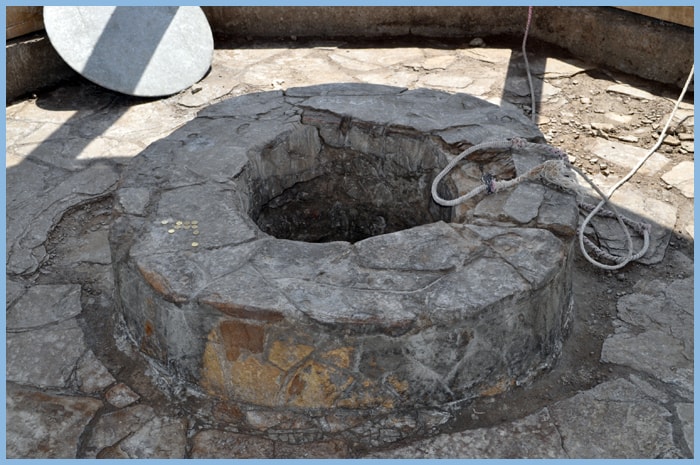 Day 1: Almaty
It is pleasure to see travelers on a tour in Kazakhstan. On arrival is transfer to the city. You will have a sightseeing tour and visit the Green Bazaar. Then we will visit the oldest Almaty parks as Panfilov Park and Zenkov Cathedral is located. Visit the Memorial of Glory and Eternal Flame, committed to the memory of the soldiers who died for freedom and independence of Kazakhstan. In the afternoon we will travel to Medeo Gorge. Here is the highest mountain skating rink in the world and the dam. The next destination is the Kok Tobe hill where the tallest TV tower in the world is placed. In Kok Tobe Park you can walk along paths of the park and esteem the grand panorama of the city from the special observation deck. Afterwards is you will have the short ride from the top of the hill to the center of the city by the famous Almaty cableway. Transfer to a hotel for rest.

Day 2: Almaty - Tamgaly - Altyn Emel
The tour will start by travelling to Altyn Emel national park. We will have a break at Tamgaly Tas and pass along artificial Kapshagai water reservoir. It is the biggest in Almaty region. Being there you will find the casinos of "Kazakh Las Vegas" on its bank. In Tamgaly Tas, the first sightseeing destination on the bank of Ili river. Tamgaly Tas is the outstanding monument with images of Buddha's and texts in Tibetan, Kalmyk and other languages. We will drive to Basshi village, which is situated at the territory of Altyn Emel National Park and have a walk to the Singing Dune. It reaches a height of 150 meters and a length of about 3 km, and is placed in one of the corners of the Altyn Emel National Park. This hill contains of pure sand, which starts to "sing" in windy weather. Its sound reminds the organ music. Then we will return to Basshi village. Night is in a local hotel.

Day 3: Altyn Emel
In the morning we will drive via unpaved park roads over 80 km (2 hours) to the Aktau Mountains. Aktau Mountains (White Mountains) are considered to be the paleontological field. In the layers of Paleogene lacustrine bonds well-preserved traces of ancient animals whose age is estimated at 25-30 million years have been found. There are the remnants of rhinos, crocodiles, turtles. Enormous conical mountains prompt the Egyptian pyramids and are an enchanted scene of the diversity of outlines and ensigns. You will walk on Martian landscape and see a soft sandy surface. In the end of a day we will return to Basshi village for overnight in a hotel.

Day 4: Altyn Emel - Charyn - Almaty
The tour will start by travelling to Ash-tree Grove on the Temerlik River. In the lower reaches of the Charyn River and its stream Temirlik there is a unique place, where rare species of Sogdian Ash-tree are growing. About 5 million years ago a wind gusted a winged seed of Sogdian Ash-tree in this so-called "Valley of Yurts". In 1964 the Ash-tree Grove achieved a status of the monument of nature. The four trees of about the same age are enclosed off in the grove. It looks like an open-air museum. We will trasnfer to Charyn Canyon and enjoy the grand panorama and go down the stairs to the bottom of the canyon, then stroll around 2 km over the warren of the Castles Valley. Charyn Canyon is famous not only in Kazakhstan but also all over the world. It was originated at the time of Paleogene and recaps the Grand Canyon of Colorado River in North America due to size. Late on is transfer to Almaty. Night is in a hotel.