When tourists come to travel by rent cars service in Kyrgyzstan, they obtain information that sections bordering the peak have been added. It is possible to observe the Zvezdochka glacier at peak Pobeda. Moreover, travelers within the tour can clarify that the peak from the Chinese side is called the peak Tomur. The researcher P. Semenov investigated these places, and he was mistaken in thinking that it was peak Khan Tengri. Thus, both peaks at different times have such a name as Khan Tengri. In 1946, the summit got its present name as peak Pobeda (Victory) in honor of the victory in World War II. Clearly, there were attempts to ascend by different climbers and with teams. By the by, travelers will learn more about everything from the guide during the tour with rented cars. Ordinarily, it is not always possible to complete the ascent to Peak Pobeda successfully as well then and as now, because the state of the weather influences on it. Our travel company organizes tours with rent cars service so that travelers in Kyrgyzstan could get acquainted with the pure nature. 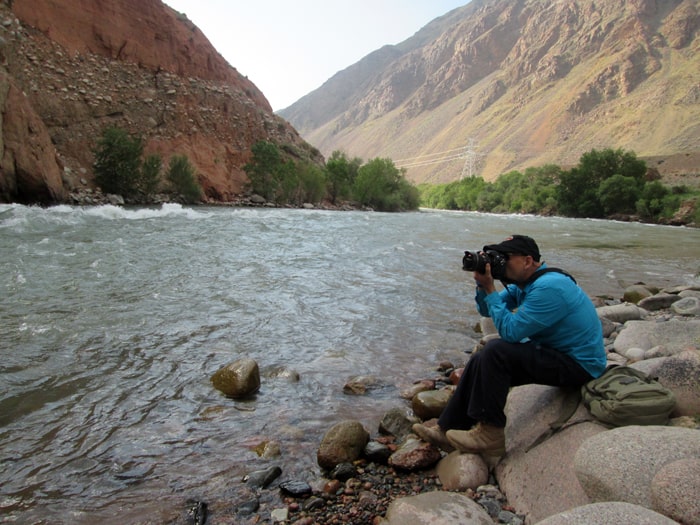