Before taking a tour in Kyrgyzstan it is required to get acquainted with the notes of history of the country. Today all has its history. And for the trip to be interesting from the side of understanding the monuments for example it is better to know some important facts. During the trip guides will inform of all the details new erased. As well as the local citizens of the mountains will gladly tell some secret details of the history.

Long time ago people of Kyrgyzstan of our times used to be nomadic ones. That is why all along a tour it is possible to see ancient pictures when you travel in the gorges. Nomads used to live the way moving from one pasture to the other. They had to gather their home - yurt, take all the staff and move further. Written notes of history take its beginning in 201 BC, with the whole history to be estimated about 2000 years old.

We offer to use the service of car rental for being able to get to the far locations and see the change of history in face of monuments and basically development of art and culture. So one of the most famous traces of history is the Rock Art Gallery in the Issyk Kul region, in Cholpon-Ata. Being in a tour here you will see the reflection of Bronze Age. Travel along the gallery and make a notice of what is depicted on the walls - petroglyphs, goats, bulls, horses and all of the animals.

As we have already told, history in a written way starts from 201BC, and just in Chinese notes. Oral notes start existence in 1000BC to 300AD. Notes of people of Kyrgyzstan are given in the chronicle "Historical notes". They tell about five people, trying to conquer the Hunnu tribes. But according to modern history scientists, territory of Kyrgyzstan in past was located in the Eastern Turkestan.

History of the country is understood to be filled with bad events as well. There are known to be invasions of Mongols here, they used to come here and make all of the people taking traditions and custom of Turkic tribes. When invitees decide to travel here, they get to know about 1207, the year known as the start of being under the rules of Chenghiz Khan, while Kyrgyz people being Yenisey ones. With the flow of time the Kyrgyz people changed their religion having taken Islam. This happened in 12-15th centuries.

The 15th century is famous for the fact that local people moved from Siberia where they were considered to be Yenisey ones. From 15th to 19th century there is no a state for the people of today Kyrgyzstan. It can be described by the fact that they couldn't manage to choose the only leader, but there were the tribes who tried to create a state with one head. The failed as common political and independency views couldn't be reached.

18th-20th century are known for the tries of becoming the part of the Russian Empire. For reaching this aim representatives were sent to tell Russian leaders about their desire. They did it for being protected from other invaders. At the same time there were a lot of inner troubles and in this case they needed help much stronger. When there started the process of annexation the south was against it, but due to the will of the north regions it was taken by force. Nomadic life disappeared and culture of citizenship and agriculture started.

20th century is known as conquering of Russian Empire. In 1917 Bolsheviks came and claimed about best life under their government. They sad of absence of exploitation of the people, of equality. So there started the regime of the Soviet Union, with developing of education. The territory of Kyrgyzstan started to be autonomous. Problems were found in prohibition of religions and murders of innocent.

In 1991 the Soviet Union split and a new republic was stated. They called their independence with crisis in economic, political and social lives.  Time was passing and in 1992 the country started to be the member of UN, in 1993 they took own Constitution. Anyway there were great conflicts between the local people and the government in 2005 and 2010. Today it is peaceful here and there no fears to travel here. 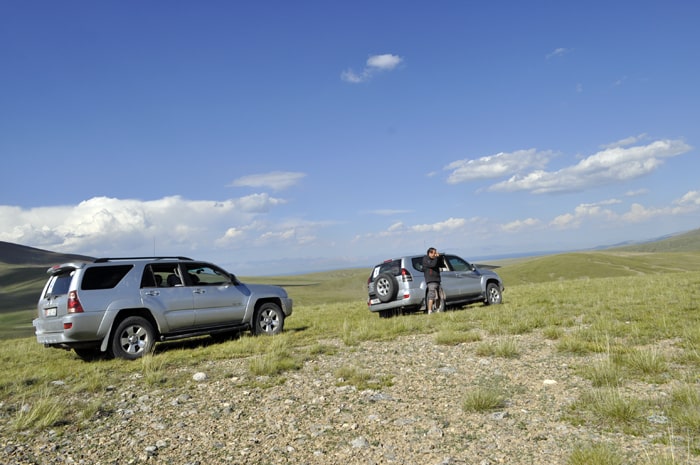